Clinical, tomographic, and postmortem aspects of a rare congenital Dicephalus Monauchenos Iniodymus in a Nelore calf produced in vitro from Brazil - case report.

The aim of this work was to report the occurrence of dicephalus iniodymus monauchenos in a Nellore newborn. A three-days old calf, from in vitro production, with duplication of the head and a history of cesarean birth was attended. On physical examination, the dicephalus, iniodymus and monauchenos, which were almost the same size and shape, had four eyes and four ears. Computed tomography showed the presence of two skulls fused with a common occipital foramen, two nasopharynxes, oropharynxes with the presence of a cleft lip and a cleft palate in the right head, which continued in a single esophagus and a single trachea. At necropsy, the presence of duplication of the cerebrum and cerebellum was observed, with union of the parts in the region of the trapezoid body of the brainstem and continued as a single spinal cord. This study characterizes the clinical, tomographic, and necropsy findings of a dicephalus Nelore neonate. 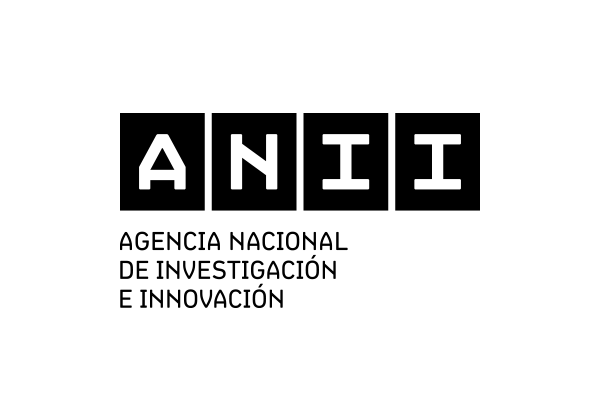 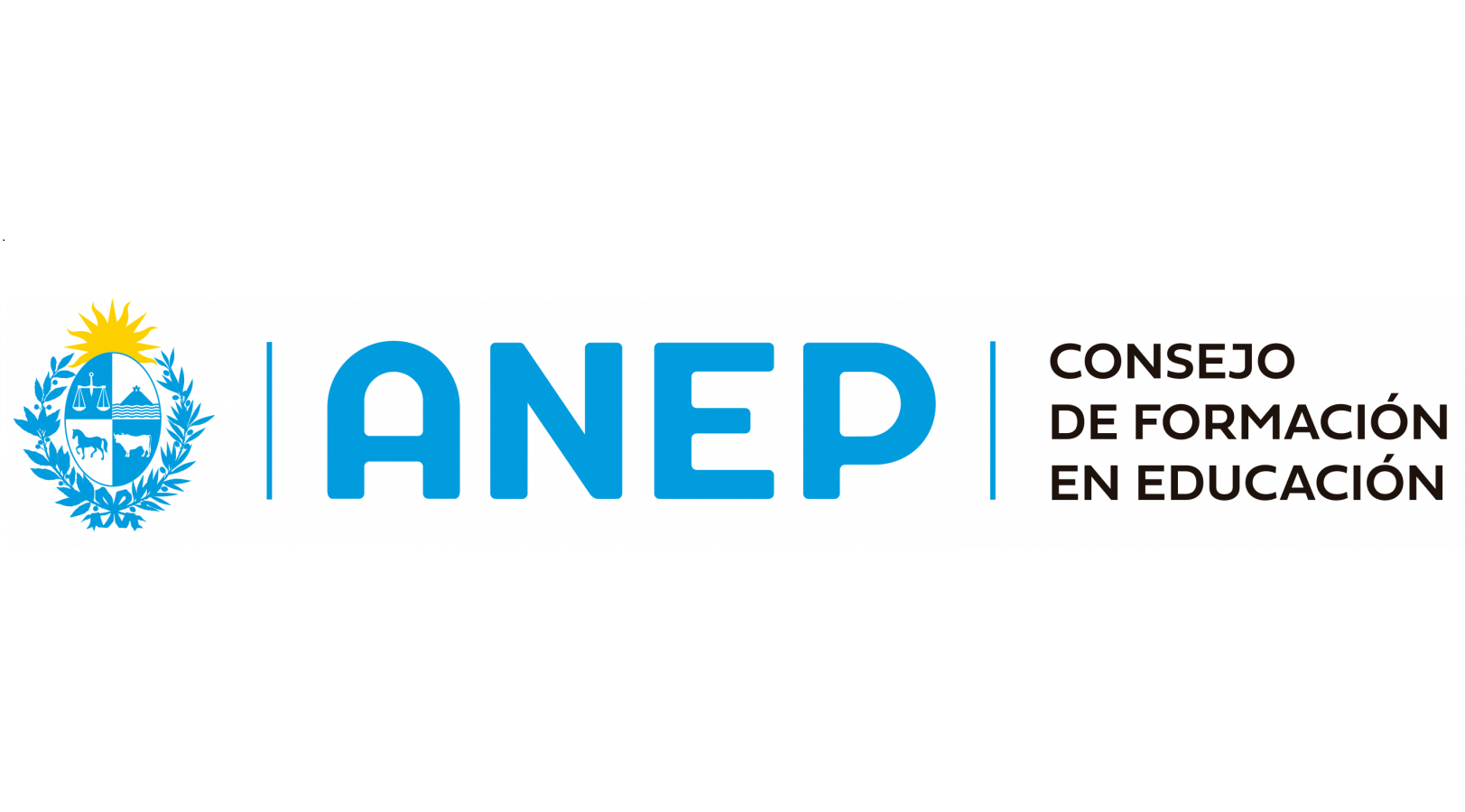 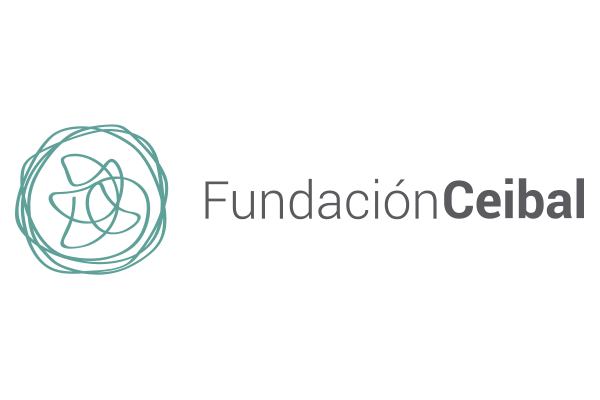 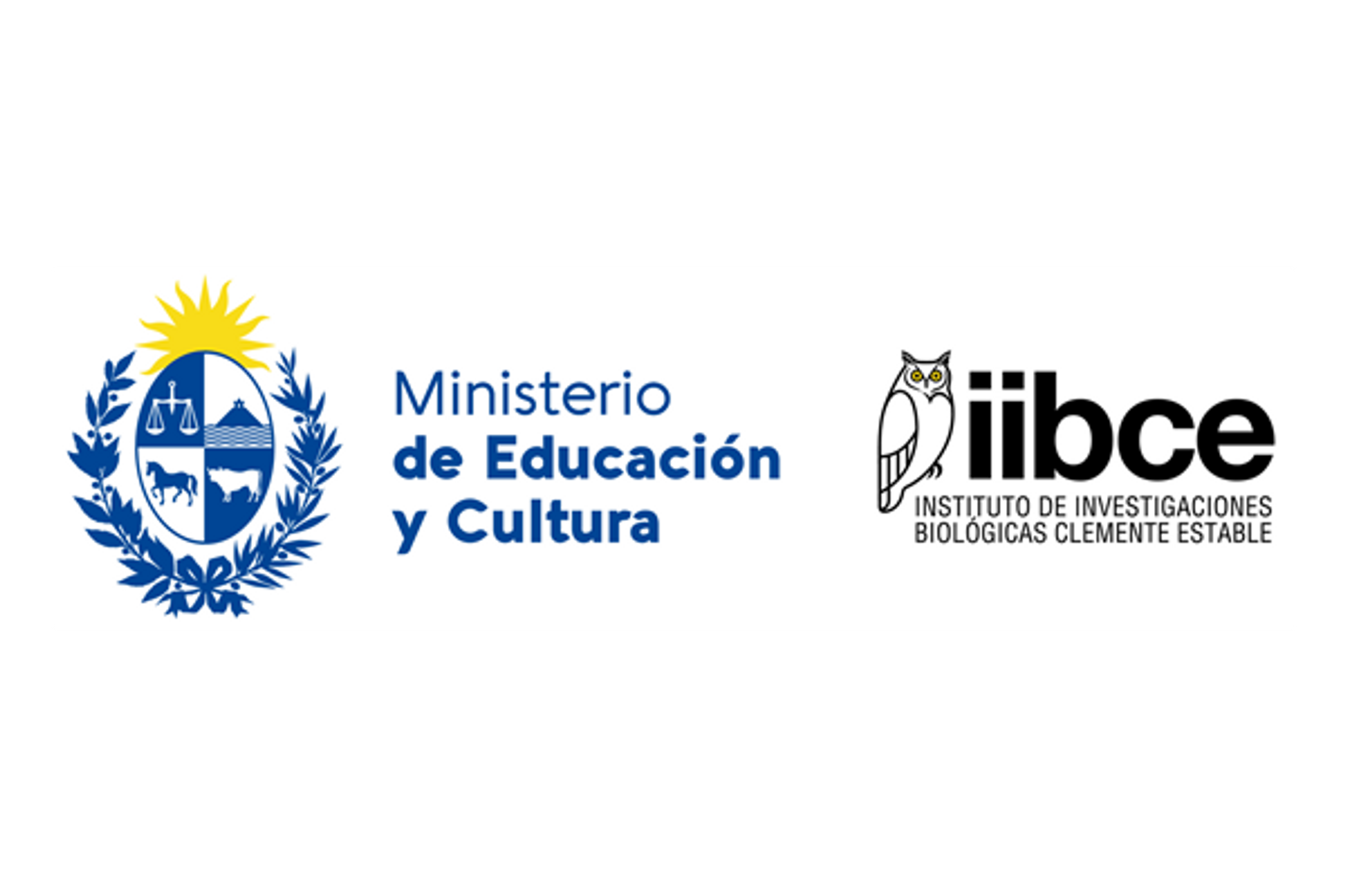 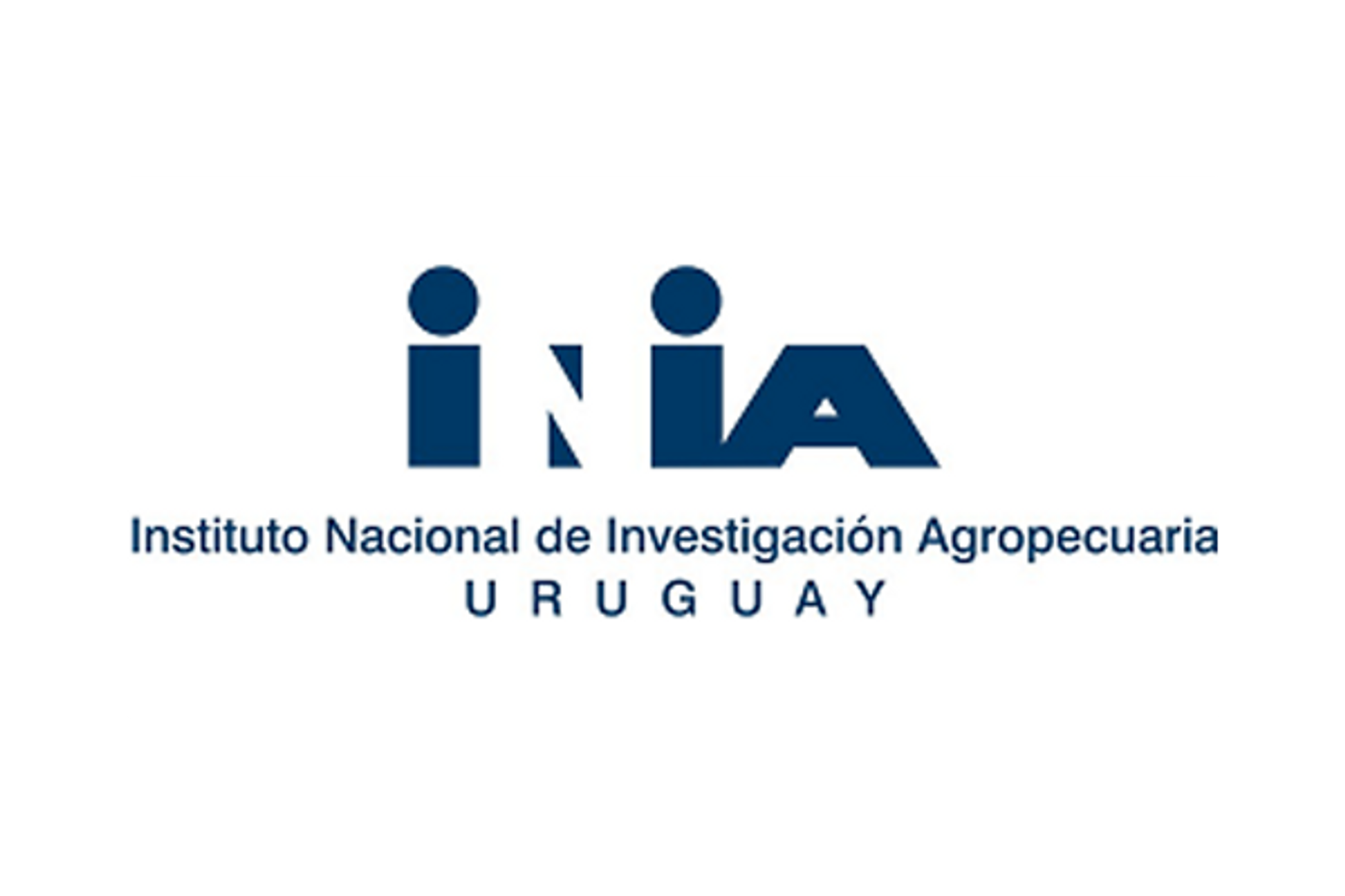 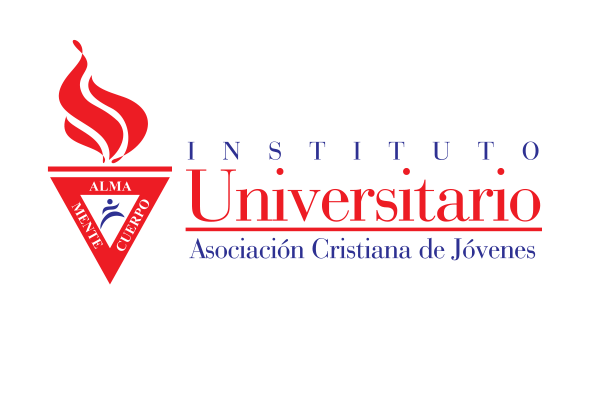 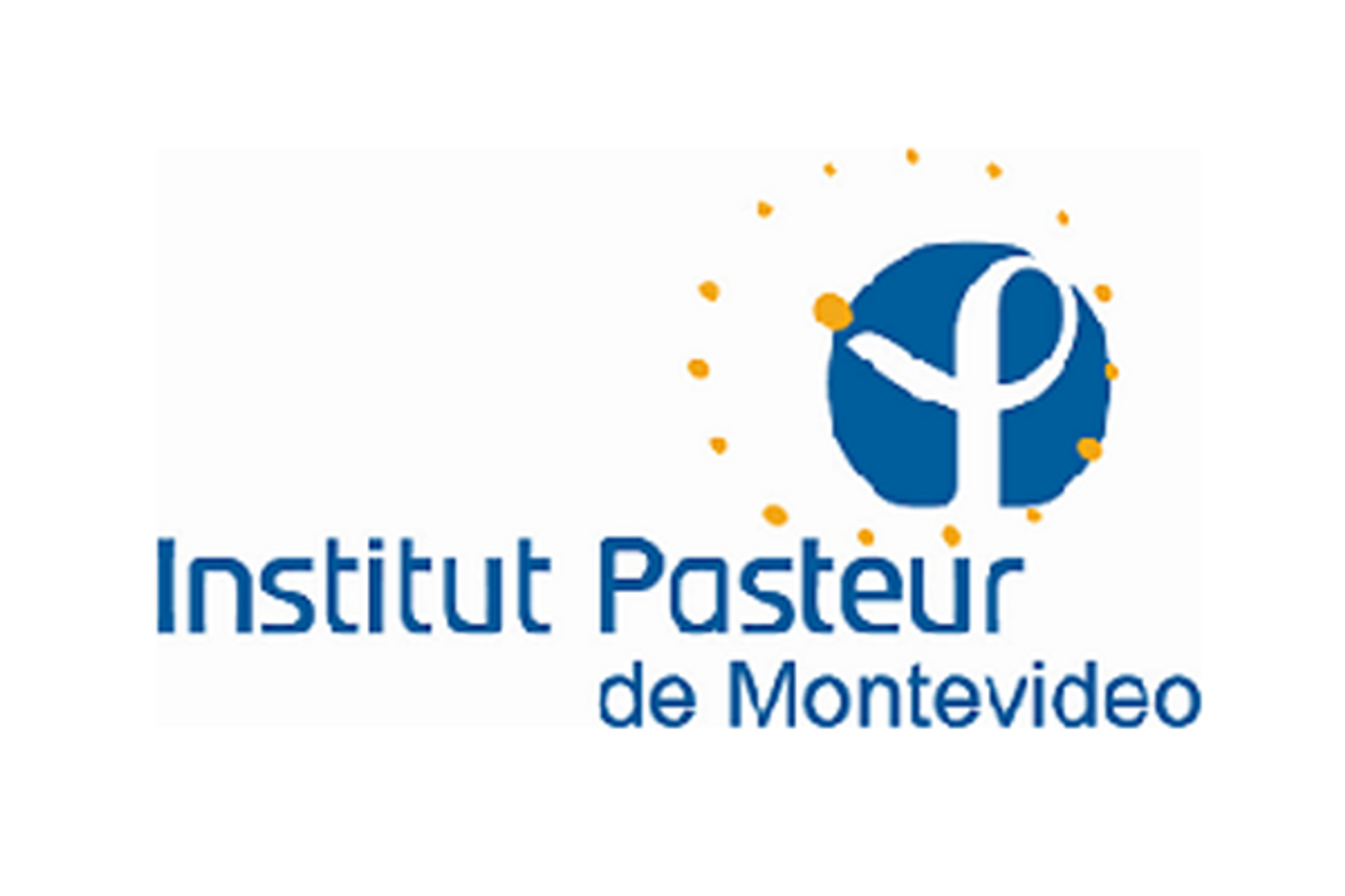 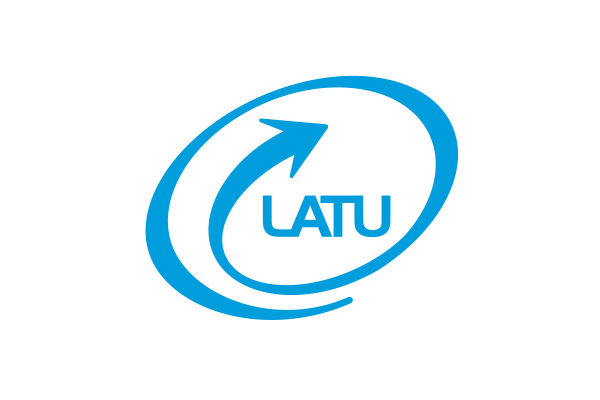 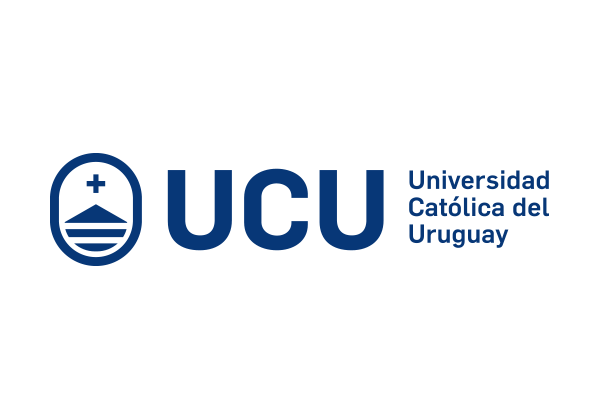 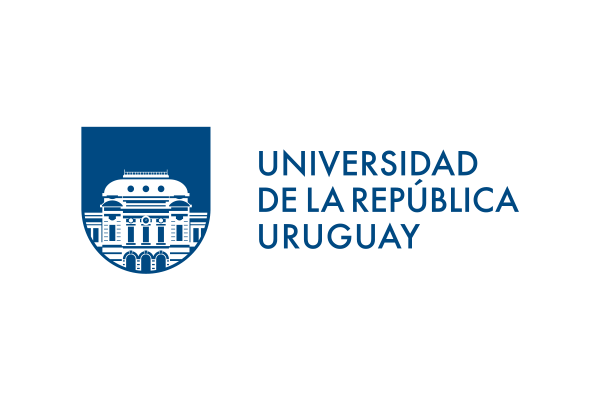 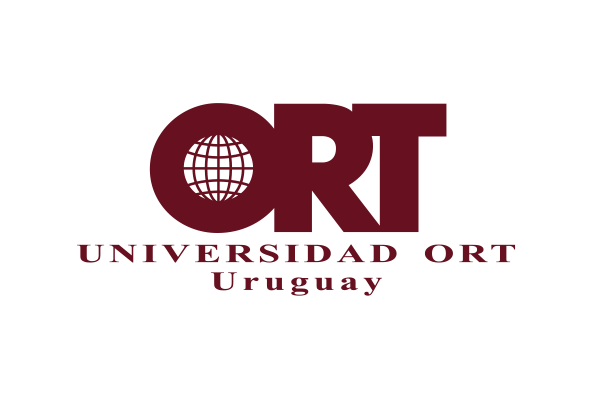 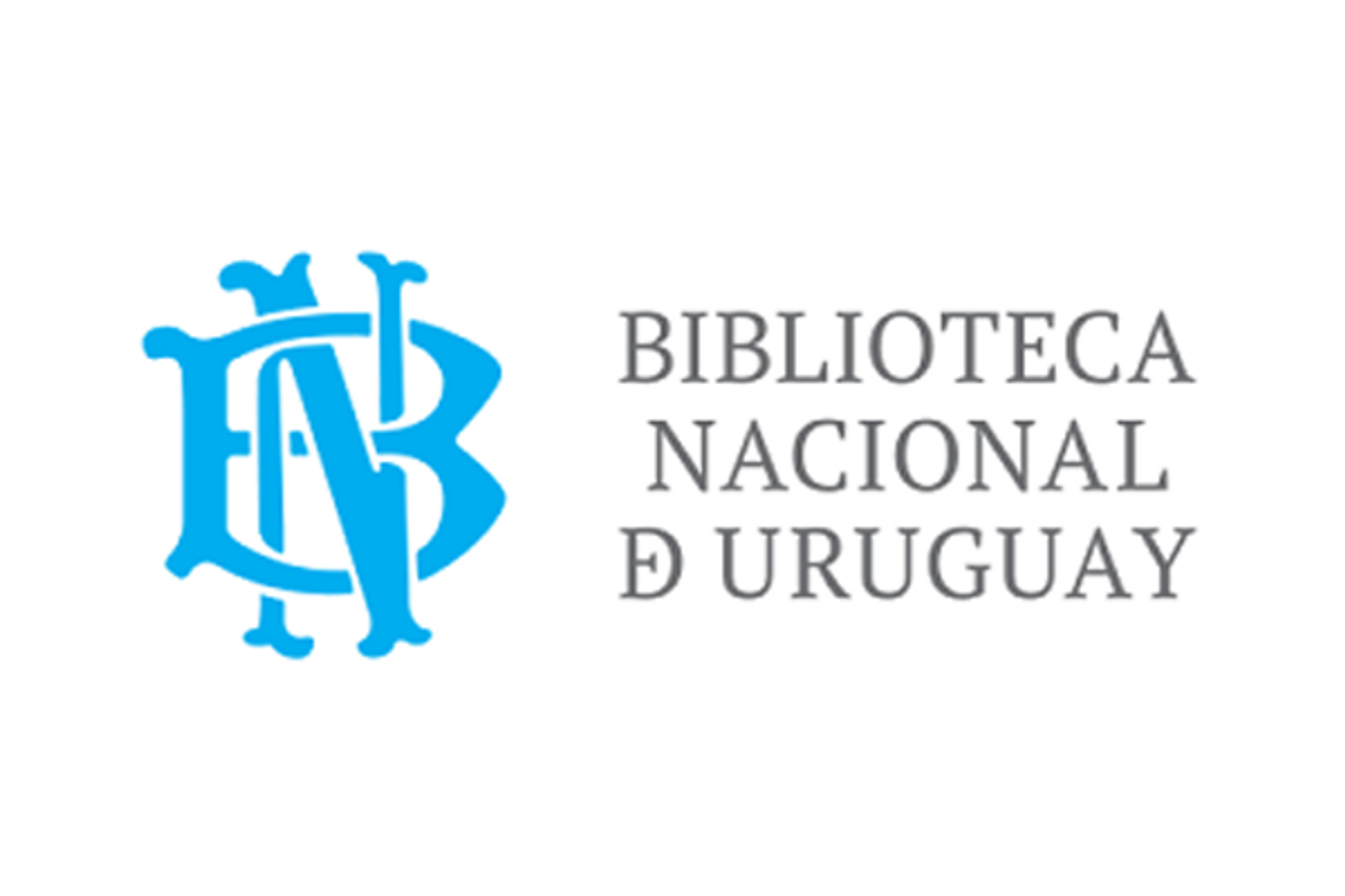 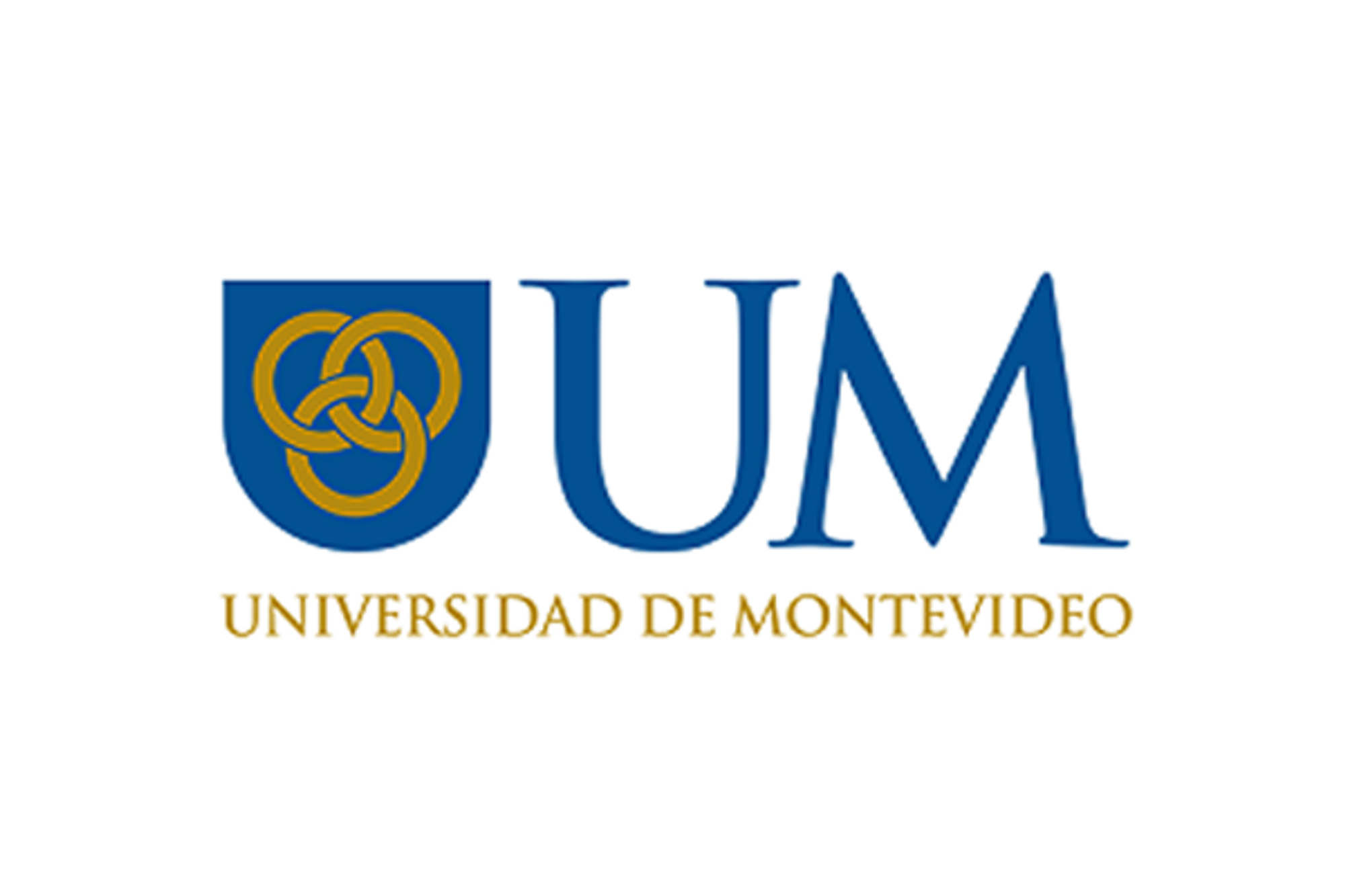